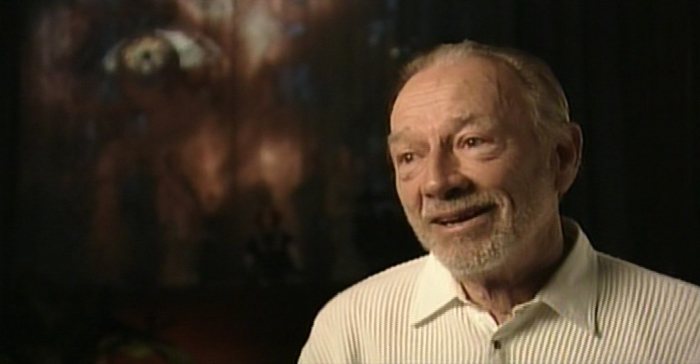 Marcel Vercoutere, special effects artist on The Exorcist, has died

The LA Times has reported that Marcel Vercoutere, the man behind the visual effects on The Exorcist, has died aged 87.

Marcel was instrumental in bringing visual effects to life on the set of The Exorcist production. The effects had to happen in real-time for the camera in an era before the magic of digital and advanced optical effects were an option. His ground-breaking work was especially evident in the life-like robotic dummy of Linda Blair that featured a rotating head. Marcel is the man responsible for making Linda levitate and convulse, and he made her room and bed shake on as needed. He also “cocooned” Regan’s bedroom with refrigeration when director William Friedkin demanded they be able to see breath of the actors.

Marcel passed on April 13 due to complications with dementia.

Many Exorcist fans were first introduced to Marcel via the 1998 BBC documentary documentary The Fear of God, in which he spoke on camera for the first time about his extensive involvement in the production. In the documentary he told tales of being instructed to pull actress Ellen Burstyn off her feet when she didn’t expect it, seriously hurting her back; building several identical beds to deal with different stages of possession; and putting the demonic ‘Regan doll’ in a taxi and watching unsuspecting onlookers gasp as it drove by.

The LA Times also posted this rare photograph from the set of The Exorcist, featuring Marcel (far left, sporting a beard) sitting with his special effects crew and William Friedkin (centre, wearing glasses). 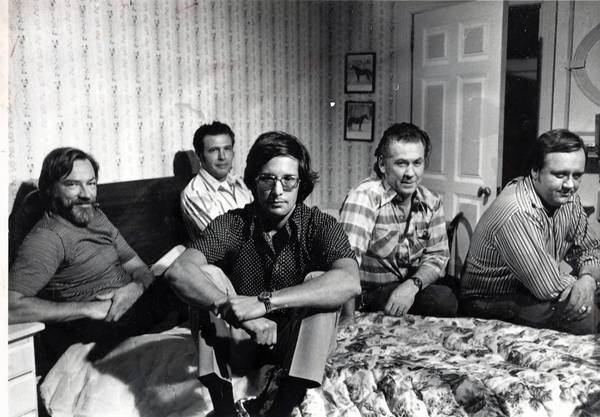 Thank you, Marcel Vercoutere. May you rest in peace, and God bless you. 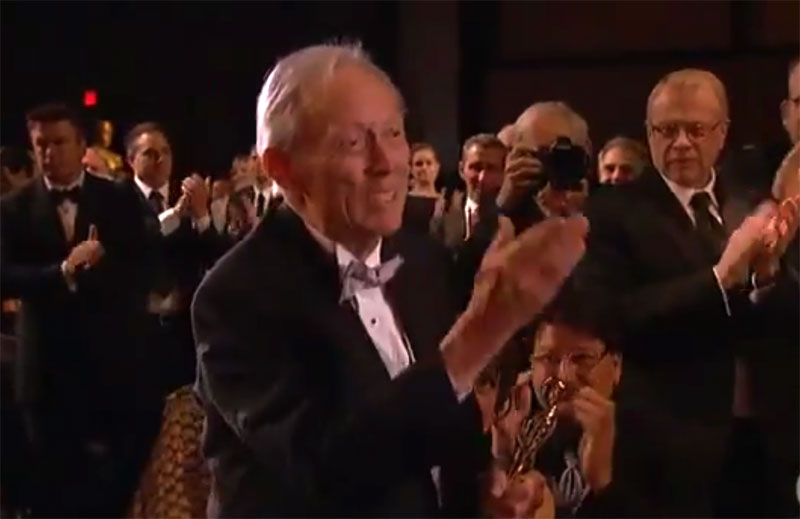 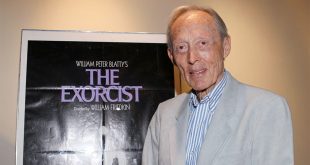 Dick Smith Has Passed Away, Aged 92 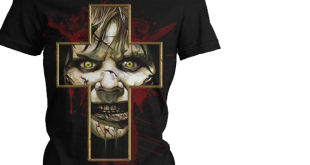 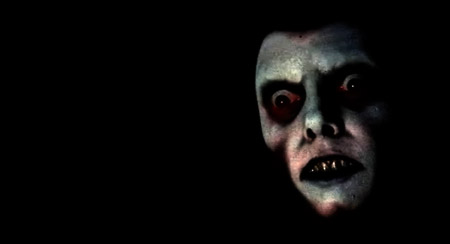